February 27, 2014
I hope my title did not offend you, it's just that I'm simply trying to convey my reaction when I looked down at that sad looking little piece of plastic that I had recently peed on a cold and dismal January morning and saw two lines starting back at me.

There simply can't be two lines...there are never two lines...things that Janet pee on don't produce two lines, only one line. Janet's hostile uterus had rejected all previous attempts to be occupied so those two lines must be some kind of mistake.

I went about my day.

Next day...two lines a little darker.

Funny universe. Very funny. You are such a cruel tease. This is what I was telling myself. I was preparing, perhaps even trying to protect myself from what I believed to be, the inevitable, heart wrenching disappoint I had gotten used to.

It's now Monday, January 6th and on my way to work, I stop in an buy a digital test. I clutched said test tightly in my hand all the way to work and take it as soon as I drop my things at my desk...

I hadn't seen a positive on a digital test since December 2011 and we all know how that turned out. To be honest...I still had doubts. All of the negative emotions welled up and threatened to overcome the joy I felt at seeing 'Pregnant'. I sat at my desk trying to decide if I wanted to go through the torture of a beta draw. My period was still a few days away so I'll wait until I'm late. I see sawed back and forth before finally making a decision.

First beta at 10 days past ovulation was 34. Progesterone was 116. I’m pregnant. But whoa, reign yourself in…my clinic was not confident in this number and advised me things could go either way. Repeat beta 3 days later.

Second beta at 13 days past ovulation was 200. Progesterone was 99. I’m pregnant. But whoa, reign yourself in…my clinic still wasn't happy as they wanted to see a beta of at least 400 and reminded me that things could go either way.  This didn't make a lot of sense to me, I thought there was a great increase in 3 days but I held back my excitement just in case…I know how these things can go. Let’s redraw in five days.

Third beta at 18 days past ovulation was 2, 318. Progesterone was 81. I’m pregnant. No whoaing this time, no reigning myself in…my clinic was very happy with this number and for the first time I heard those beautiful words “Congratulations Janet, you are pregnant”! 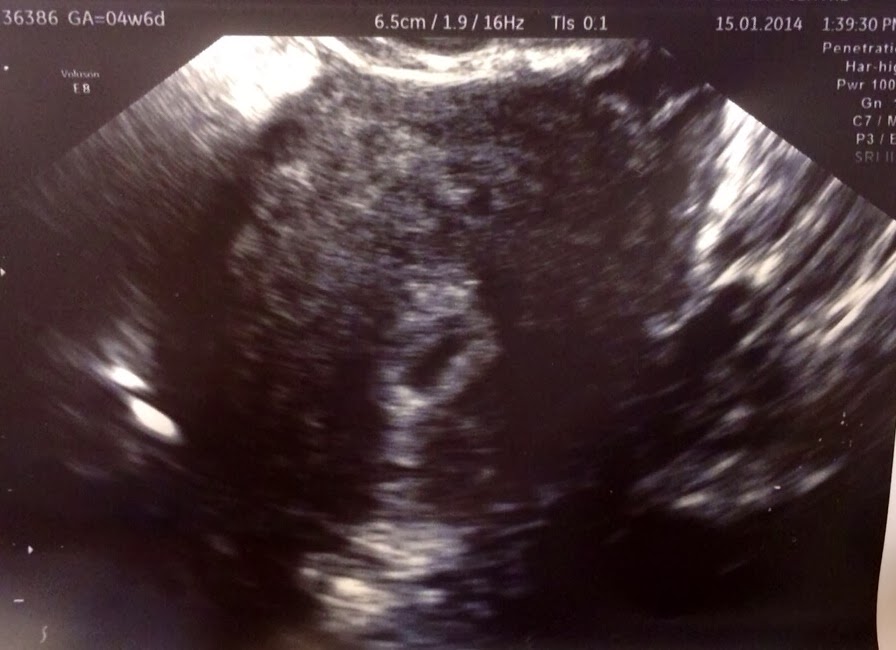 One beautiful gestational sac in my uterus. 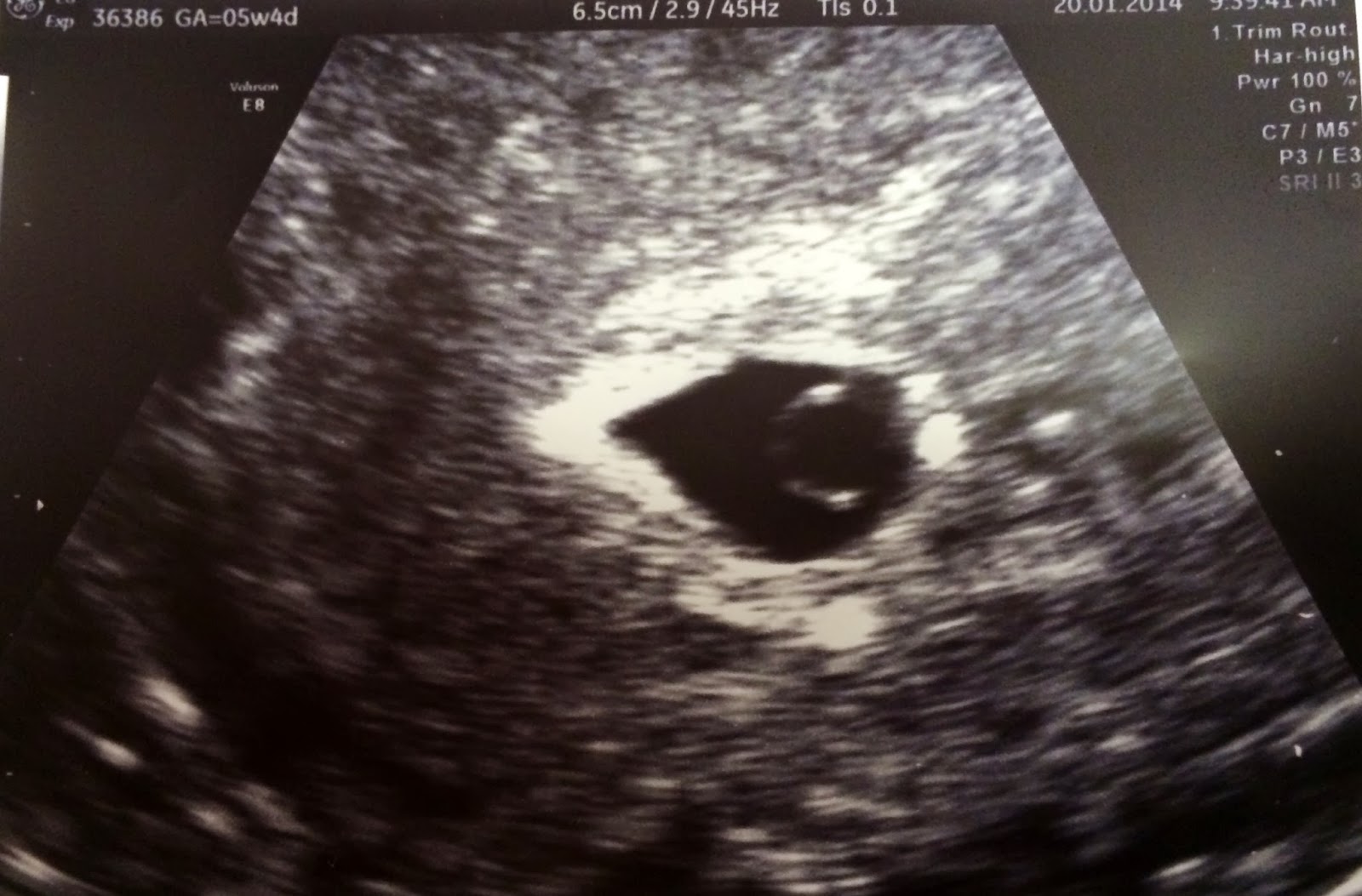 One beautiful 8.2 mm fetal pole with a heartbeat! 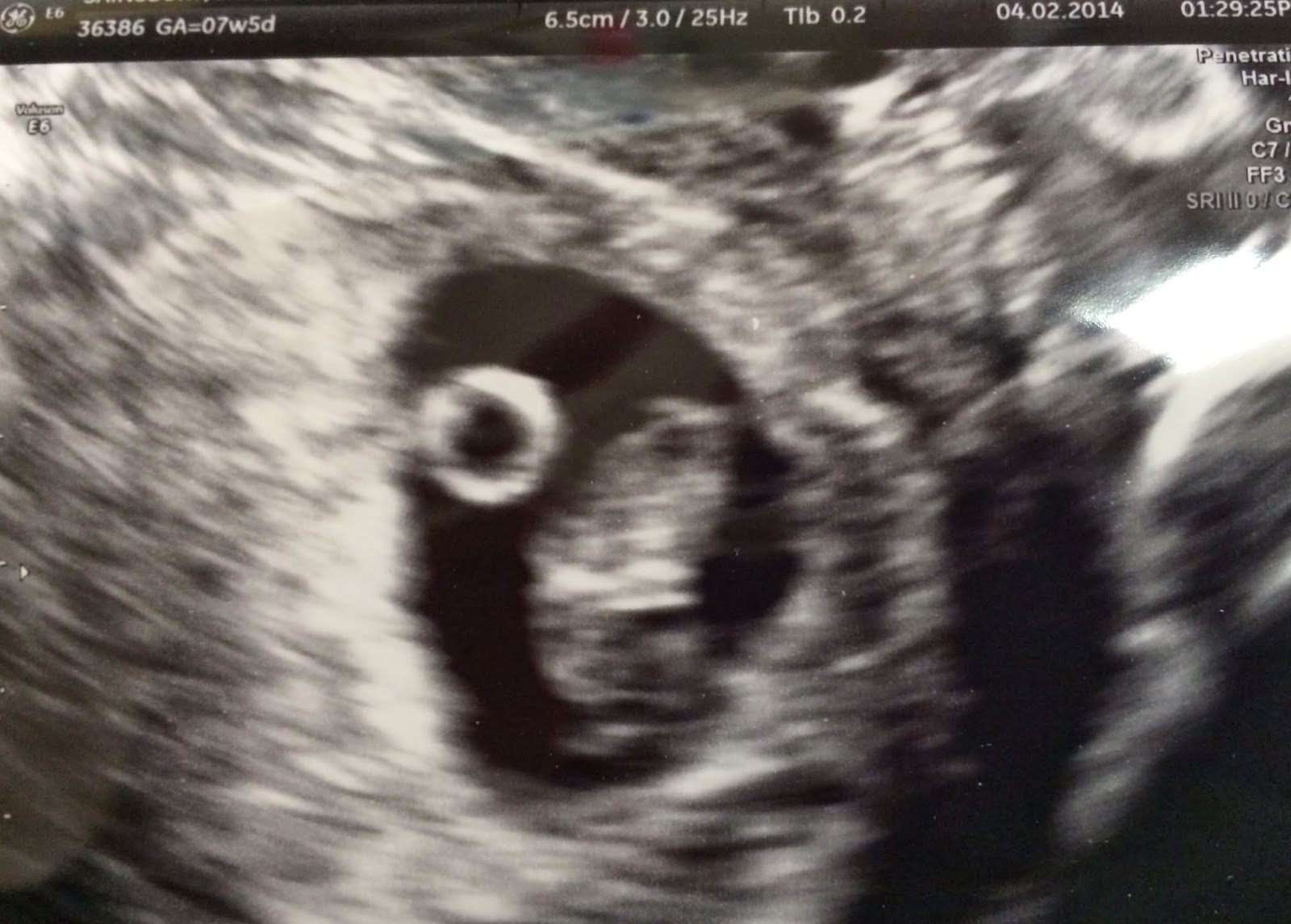 Holy shit balls…there really is a baby in there! 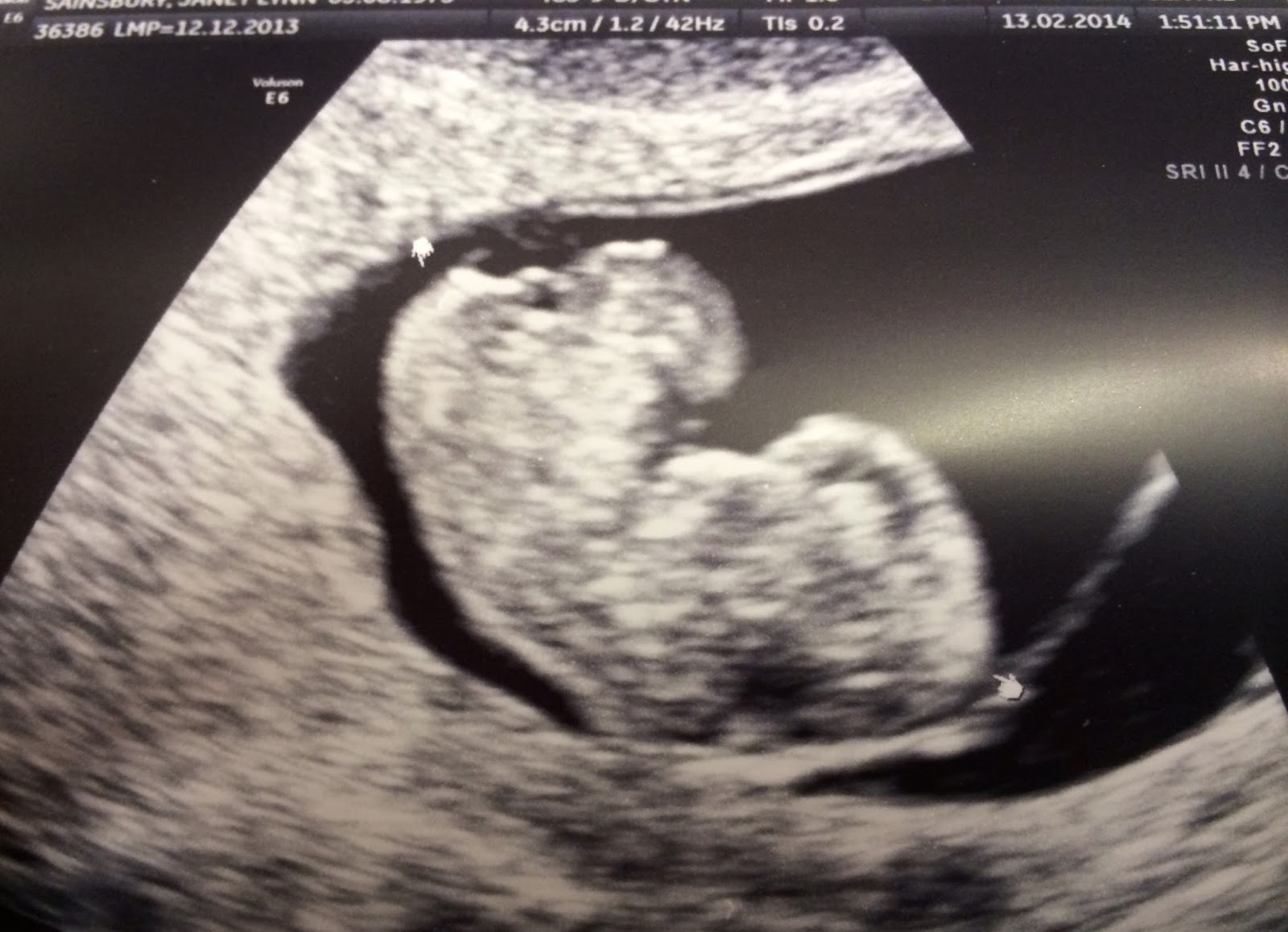 Graduated from my fertility clinic.