I Have To Wonder

March 10, 2014
Fear is an unpleasant emotion induced by a threat perceived by living entities, which causes a change in brain and organ function and ultimately a change in behavior, such as running away, hiding or freezing from traumatic events. Fear may occur in response to a specific stimulus happening in the present, or to a future situation, which is perceived as risk to health or life, status, power, security, or in the case of humans wealth or anything held valuable. The fear response arises from the perception of danger leading to confrontation with or escape from /avoiding the threat (also known as the fight-or-flight response), which in extreme cases of fear (horror and terror) can be a freeze response or paralysis. In humans and animals, fear is modulated by the process of cognition and learning. Thus fear has been judged as rational or appropriate and irrational or inappropriate. An irrational fear is called a phobia.

Being pregnant after IVF, FET and miscarriage (chemical pregnancy) is scary. Terrifying in fact. I've spent the last couple of months constantly monitoring my thoughts and redirecting myself from fear to hope. It’s exhausting.

Fear tells me that I am going to lose this baby too and that I can't walk through that pain again. Hope comes in and says that everything will be okay. Fear tells me something is wrong. Hope tells me that everything is perfect. On and on it goes. When I initially took that first pregnancy test, I was spotting. I continued to spot off and on until 9 weeks. It was emotionally consuming. I only had spotting when I was pregnant with the baby that I don’t have.

Fear, hope. Fear, hope.  If I’m being perfectly honest with you, when I first got that positive pregnancy test, my heart didn't even know how to be excited because it was so scared...even though I was getting the one thing I most desired. I knew that every day would be a battle. But I did not count on being attacked in my dreams. I have not been attacked in sleep for a very long time, but this pregnancy I have had dreams and nightmares that gave vision to some of my worst fears. The enemy that is fear is not messing around.

These last couple of months have been emotionally exhausting for me, constantly battling the enemy for my peace. I’m so thankful that we have been surrounded by people who have been with us, cheering us on. If you’re going to face your fear, it’s much better to walk through it surrounded by love.

But I have to wonder...at 12 weeks 4 days pregnant today...does the fear ever really go away? 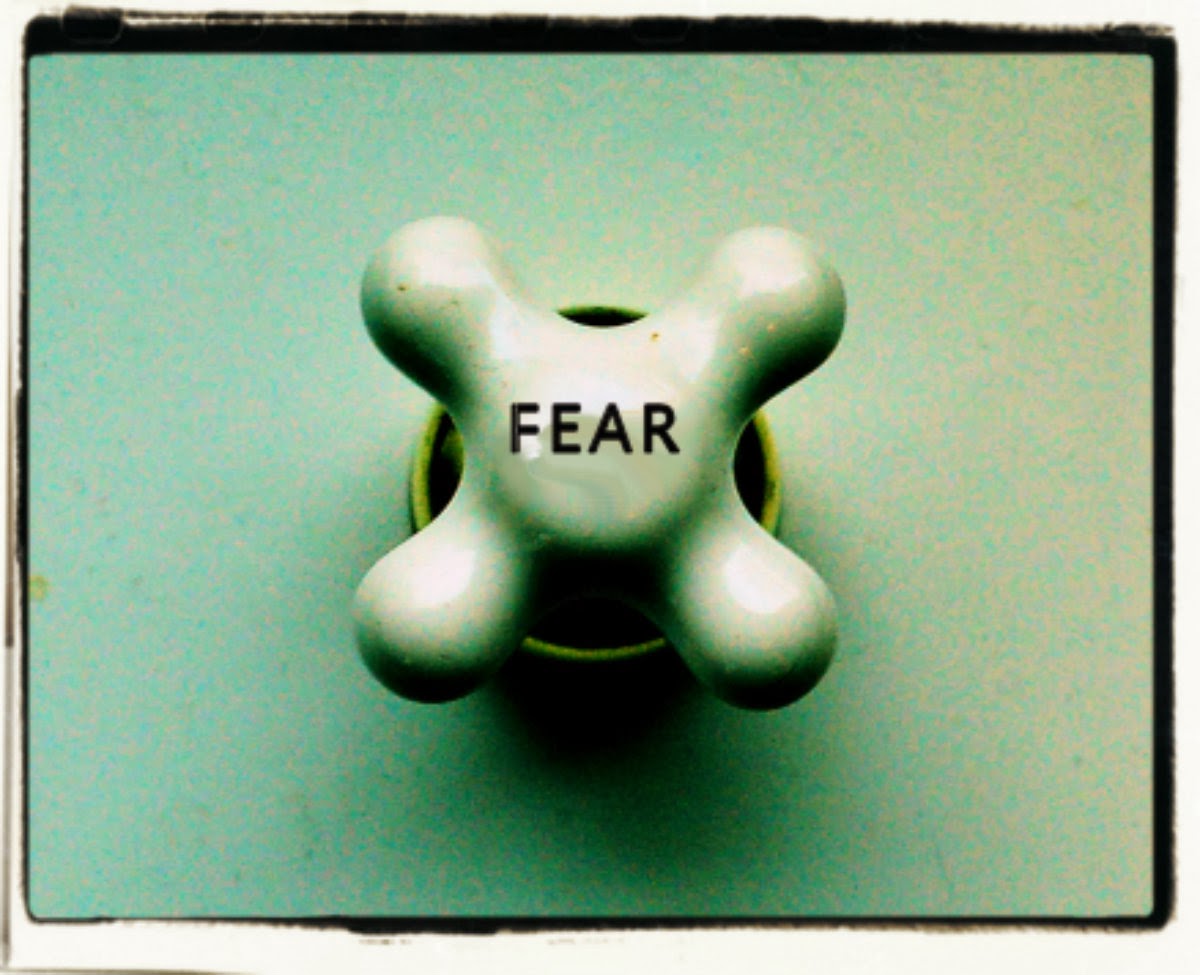